Get PDF Between Sisters, SVP! 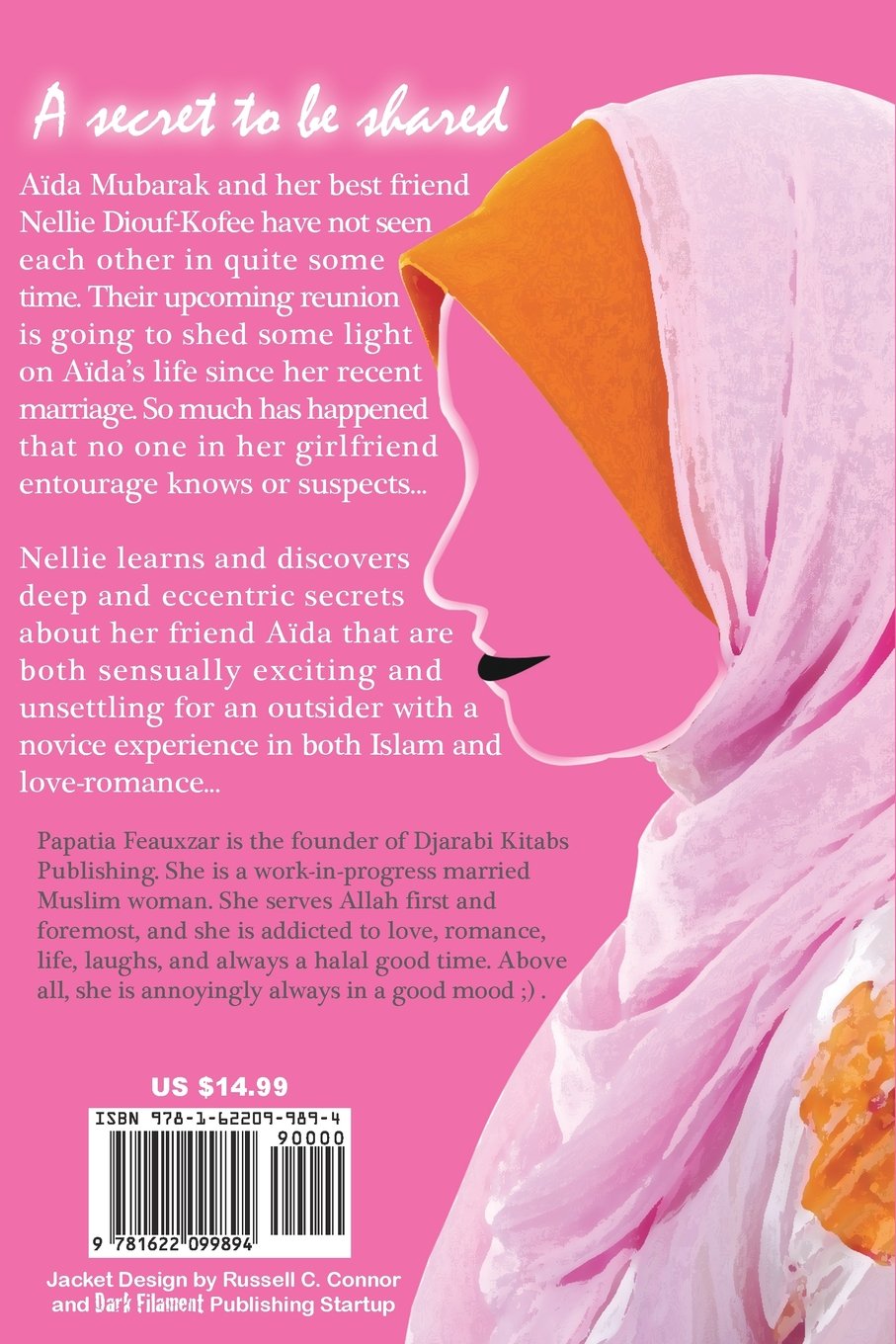 This has ranged from school retreat teams, school chaplaincy, faith development projects and diocesan offices. I have also volunteered in my local parish to prepare young people for the sacraments of First Communion and Confirmation, as well as involvement in the Pope John Paul II Awards. To name just a few things! It would be great if any members who have had contact with schools could get in touch with me, as I am excited about getting to grips with what great things are happening across the Region.

You can email me at clare. I look forward to chatting with you soon!

Membership Update About yourself. Married with six children and seven grandchildren, I retired two years ago after a career in nursing, counselling and managing a community counselling service.

I have been a volunteer in many organisations throughout my life and enjoy meeting new people and challenges. In my spare time I love gardening, doing Sudoku and reading. Being a member of SVP has given me new interests and challenges and I have made new friends. The people we help are again an inspiration and I have gained numerous insights into the often difficult situations real people find themselves in in our society.

Throughout my career I worked with those in need, the sick, the distressed and traumatised and I learned a lot from people, their resilience in times of great trouble was an inspiration.

I have been fortunate to work with and for many wonderful, inspiring people. I wanted to continue working and being with people after my retirement. Bringing cohesion to the area. Supporting the volunteers and meeting often to share and develop good practice and also to have fun at times. Big challenge! I am happy to be challenged and to learn about the work of the different Conferences in the area.

It is great to be with likeminded people who care for the vulnerable in our communities. I am looking forward to having an area where people are energised and really value their contribution and are keen to develop our services. Membership audit and Access NI checks Over the coming months our two Membership Support Officers will continue to work with both Area and Conference Presidents on several pieces of work, with a particular focus on a membership audit and Access NI.

A full audit on our membership will be completed to ensure that members are properly registered, trained and that we hold accurate information.

This will allow us to continue to support, communicate and engage with all our members ensuring everyone feels valued and included. The roll out of the Access NI vetting retrospective and re-vetting will continue over the coming months.


Your Membership Support Officer can provide you with information and support to ensure that all members completed the necessary paperwork. It has been a pleasure working with all the members throughout the years.

Eugene was a long serving member for 50 years and will be sadly missed by his Vincentian bother and sisters. Eugene was a devoted husband to Clare and a supportive father to his son and daughter in law and grandfather to his grandson who was the apple of his eye. The family and Conference will miss him greatly. May he rest in peace. Cormac Wilson Everyone at the Society was so very sad to hear of the passing of revered volunteer, Cormac Wilson, who has been with SVP for more than 33 years.

Regional Senior Vice President, Cormac, has been a driving force within the Society and a powerful engaging presence; respected wherever he went and by all he met and we are poorer without him. In Derry man, Cormac, was recognised for his outstanding service to the charity and was awarded an international St Vincent de Paul medal at a special ceremony led by Father Eddie McGee. The honour was presented by former Regional President, Aidan Crawford, who organised the event to thank Cormac for his on-going support.

Cormac provided wonderful support and guidance to all around him and he helped many people over his years with the charity. He had a passion for our charity and those whom we serve, often volunteering around hours a week. During his health battle in his later years, he continued to play an important role at a regional and local level.

Cormac, who hailed from Bishop Street in the City had seven children with his wife Rosaleen, as well as nine grandchildren and he spent more of his lifetime as part of the Society than out of it.


Recognising the level of need within the City, he decided to devote all his spare time to assisting those who needed help. He began his journey with SVP by carrying out visits to local families in need right across the community, assessing their situation and doing all he could to support them through difficult times by providing very practical items such as coal, food and clothing, or indeed helping them through family issues or debt. Due to ill health and following a triple bypass, Cormac then retired from his driving duties in and instead of sitting back and taking it easy, he decided to volunteer full-time with SVP.

He devoted all the time he could to help those facing poverty or social exclusion. He was elected President of the entire Derry City area in and also joined the Magilligan Prison visitation Conference. In addition, he became a trainer within the Society and also worked very closely with the Salvation Army to help co-ordinate the joint Family Appeal. This was an important initiative which ensured that no child in Northern Ireland had to go without a gift at Christmas.

In , he was elected Regional President of SVP, meaning he had overarching responsibility for the charity right across Northern Ireland, a post he held for five years.

Hallam News » The People Behind the SVP 3

He has been involved in every aspect of the Society over the years and this was made possible for him through the support and inspiration from other members. Cormac recognised that as our work is fully funded by donations, it can only be carried out thanks to the kindness of the people right across Northern Ireland. Cormac was humbled but very honoured to be recognised with his St Vincent de Paul medal.


They organised and took part in meetings to ensure that events ran smoothly, took deliveries of toys, picked up donated toys and did the immensely physical work of lugging the donations from the ground floor of the building to the first floor and separating them into age groups for distribution to Conferences. Brendan Your news in Vincentian News! A rewarding day in Templepatrick. The Jedward launch the Family Appeal. Some of the donations from the PSNI. Vaughan Engineering supported us once again.

It was the first family holiday many of their members had had and the feedback from them was excellent: Wishing everyone a happy and peaceful New Year! So, what does bring Dates to Remember Tuesday 27th February Open Day 10am - 4pm Easter: 31st March — 2nd April 1st April Easter Sunday Why not drop in and join us for a coffee, chat and find out more about what we can do for you or your organisation. How long have you been a member of the Society?

I joined the Society two and a half years ago. What do you enjoy about being a member of the Society? What inspired you to join the Society? What do you enjoy about being Area President or what are you looking forward to in the role? Congratulations Joann. Published on Jul 3, Go explore. The Sisters in New York retained the rule, customs, and spiritual exercises originally established by Mother Seton: the black habit, cape and cap. During the American Civil War , the congregation provided nursing services to soldiers in field hospitals and in depots for prisoners of war.

The Spanish—American War of quickly demonstrated the important need for trained nurses, as hastily constructed army camps for more than twenty-eight thousand members of the regular army were devastated by diarrhea, dysentery, typhoid fever, and malaria — all of which took a much greater toll than did enemy gunfire. The United States government called for women to volunteer as nurses.

Thousands did so, but few were professionally trained.