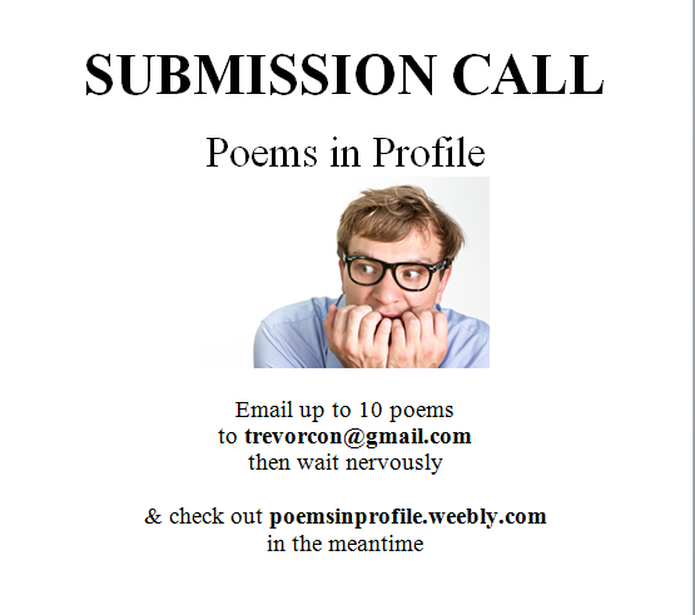 Then let us all try to avert This sad catastrophe, And hope Kriss Kringle may at least Remember you and me. In The bleak mid-winter Frosty winds made moan, Earth stood hard as iron, Water like a stone Snow had fallen, snow on snow, Snow on snow, In the bleak mid-winter, Long ago. Go To Top. It was early in the morning, One day in old December; A very happy, joyous day That children all remember, When Santa, on his mission fleet, To the nursery came creeping, And left the fine new Paris doll Among the others, sleeping.

The holly and the mistletoe Were bright this winter morning; One stocking filled from top to toe The mantel was adorning. A Christmas tree hung full with gifts, While underneath, reposing On an upholstered rocking chair, The Paris doll was dozing. There were Annabel and Bessie, That came one cold December; They hobbled round with broken backs From falling on the fender.

As God hath plenty to thee sent, Take comfort of thy labors, And let it never thee repent To feed thy needy neighbors. Turn your eyes this Christmas To the Child who was born He came into the world Only to find sorrow and scorn.

He knew we needed a Savior To set us free from sin No other way to redemption But to open your heart to Him. Remember this Christmas season, Material things cannot satisfy They are but temporary They disappear and die. But the love of our Savior A gift that lives eternally He is that brightest Star Which shines upon the tree!


Every year Grandma gets a tin of talcum powder. Its two pairs of socks.

Just what I wanted! This year, Aunti Vi had an umbrella in an umbrella-shaped parcel, I mean, it looked just like an umbrella. We sent them a cheque for the same amount. We always do.

Maybe, when you come to think about it, Grown-ups need Father Christmas far more than children do. A Bride Song. The Lowest Room. A Daughter of Eve. Venus' Looking-Glass. Love lies Bleeding. Various Flowers, Fruits, etc. Goblin Market. At Home. Winter Rain. A Dirge. Noble Sisters. After Death. An End. My Dream. A Summer Wish. An Apple Gathering. Maude Clare. A Peal of Bells. Fata Morgana. A Pause of Thought. Wife to Husband.

Three Seasons. Sound Sleep. Bitter for Sweet. A Better Resurrection. The Three Enemies. Christian and Jew. Sweet Death. The World. A Testimony. Sleep at Sea. From House to Home. Episode notes : Final part of the gold medal tournament. Unlike the previous episodes, there's no set theme for the finale though different ingredients seem to represent the past four themes; something grilled, something fried, something baked etc. Episode notes : The theme of the episode is making chocolate desserts in every round; specifically candy in the first round, cake in the second, and ice cream in the third.

The first round was extended to 30 minutes, the second round was extended to 60 minutes, and the third round was the usual 30 minutes with an extra ice cream machine so each contestant could make ice cream easily in the allotted time. The love potion liquor in the third round was composed of white chocolate liqueur, vodka, pomegranate juice, and strawberries. The snack box in the entree round consisted of two eggs, cheese, apple slices, grapes, peanut butter, and bread. 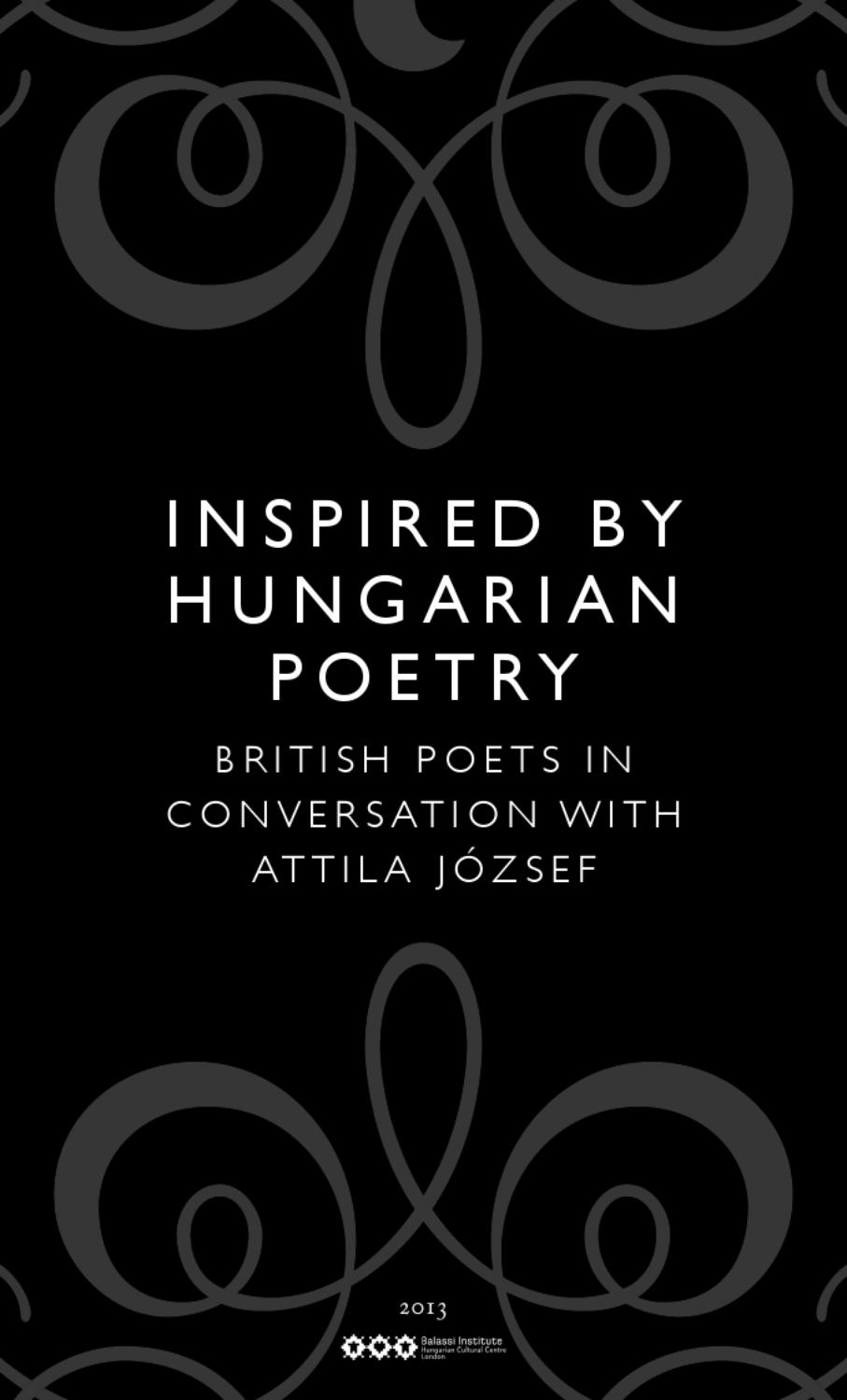 The pork chops in the first basket were given to the chefs as a whole rib roast. Episode notes : Every basket featured wild game in some form. Episode notes : Chef Bilotti has also competed on the 13 season of reality cooking competition Hell's Kitchen.

The leftover steak was bone-in strip steak cooked to rare.

The veggie platter contained celery sticks, cherry tomatoes, and romanesco cauliflower. Episode notes : All basket ingredients in this episode featured southern ingredients. The fried chicken in the second round was Kentucky Fried Chicken , still in its bucket presumably marking it as a sponsor of the show because most name brand ingredients are usually obscured. Episode notes : This episode featured some form of seafood and meat "surf and turf" in every basket.

Episode notes : Each basket had high-end, expensive ingredients. This was the first episode that touted Martha Stewart as a new Chopped judge though she has guest judged on Chopped Junior in the past. The high-roller bagel was topped with cream cheese, Riesling gelee, and gold leaf.

The Wagyu bacon cheeseburger was topped with lettuce and goose pate. The camel milk chocolate was provided by Martha Stewart from her trip to Dubai. Episode notes : The theme of this episode was doughnuts in every basket, and making doughnuts in the final round. The dough in the third round basket was made by Martha Stewart. Episode notes : This was a mushroom-centric competition with mushrooms found in every basket and a wide variety of mushrooms stocked in the pantry.

The chefs had to feature mushrooms in every dish in addition to the basket ingredients. Episode notes : All the contestants were firefighters. A second deep-fryer was provided in the appetizer round to help ensure all the chefs managed to cook the chicken wings. The cherries jubilee in the third round was presented in a pan and on fire, inside the basket, surprising the competitors. Episode notes : This episode had beach and sea-themed ingredients in each basket which means seafood as well as picnic-type items that people might take and eat at the beach. The sweet starfish in round 2 were rice crispy treats shaped like stars.

The rum runner in round 3 was a cocktail consisting of dark and light rums, pineapple juice, banana liqueur, and cranberry juice. Episode notes : The contestants were all children. Instead of the usual 20 minutes, the first round was extended to 30 minutes. In the third round, the kids were given miniature gumball machines filled with candy, and a roll of quarters to get the candy out. Episode notes : The theme of the episode was Cuban ingredients in every basket with Cuban-born chefs participating.

Episode notes : This was a Halloween themed episode with Halloween themed basket ingredients. In the first round: the "rat" meatballs were just regular meatballs with edible fake rat ears and eyes on it, the "mac o'lanterns" were orange bell peppers carved into jack o'lantern faces and filled with mac and cheese, and the eye-tini was a martini with a fake eyeball lychee with blueberry stuck in it. In the second round: the shrimp cocktail was served in chilled gelatin inside a prop head bust, and the loaded mashed potatoes had a spider web design piped on with sour cream.

In the third round: the "creepy crawlies" were dates cut to resemble bugs, and the meringue was in the shape of bones. Episode notes : This was the first of a five-part tournament, where sixteen past champions competed. In the appetizer round, Chef Johnson did not cook her smelt. The judges did not eat her dish as a result, citing the risks of parasites from freshwater fish. Episode notes : This was a Thanksgiving themed episode where three Chopped judges, and Ted Allen, were joined by their siblings to compete for their charities of choice.